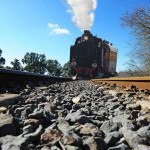 One of the things that makes life worth living, one of the best ways, and certainly one of the most unforgettable, for entering into the heart of our world, is to take a trip on il trenino verde (The little green train) a quaint mode of transport from years gone by that winds between mountains, lakes and bridges, passing through stations of numerous little towns or even old country houses scattered through a harsh but authentic terrain capable of astonishing even the least sensitive of people.

Grottos, nuraghi, limestone heels, granite mountains, uncontaminated forests, wildlife, waterfalls, ancient town centres – 400 kilometres of railway that cross a territory that is rich in vegetation, where the iron rails melt into the natural elements that make up the landscape, perfectly inserted into a unique environmental context. An illustrious traveller on the ‘trenino verde’ was the English writer D. H. Lawrence, with his wife Frieda, who holidayed in various Italian localities, including Sardinia. Even today the train moves at a velocity which could be defined as ‘ideal slowness’ allowing the traveller to enjoy the scenery to perfection, as it lazily changes as the train gradually progresses. It will be breathtaking, you have been warned

The itinerary we propose starts from,5 kilometres from Escolca, and crosses an incredible landscape touching the towns of Orròli, Nurri, Villanovatùlo, Esterzìli, Sàdali, Seùi, Ussàssai, Gàiro, Villagrande Strisàili, Àrzana, Lanusèi, Elini and Tortolì, finally reachingArbatax on the Eastern coast. This stretch is considered by many to be the most beautiful railway line in the World, passing through many mountain communities with houses made of stone, passing through valleys, countryside, woods, vineyards, in a firework display of colours and scents. It follows the Southern slopes of the Gennargentu, the biggest mountainous area of Sardinia (Punta La Marmora, 1834 m), It is rich in forests and wildlife, completely untouched with limestone towers and slabs that confer a magnificence on the area, proud and melancholic, a sumptuous enormity. Amongst other species the zone is home to Wild boar, mouflons, grifoni and deer. Obviously it is ideal for mountain excursions, trekking potholing and discovering nature.
There are the forests of Bettili and Montarbu. From the mountain station of Bettili it’s possible to reach the lake of Flumendosa following a path.. From the station of San Gerolamo, between Seui and Gairo, excursions can be organized in the natural reserve of Montarbu (literally “white mountain”), rich in springs and wild animals, in an explosion of colours and perfumes with a vast background of various shades of green, in the almost deafening silence interrupted only by the rustling leaves or the sounds of the animals you may see there.

The Grotto of ‘Is Janas’ near Sadali

According to legend the grotto is home to three ‘janas’, part fairy, part witch. It stands out for the dimensions of its white limestone forms and the rectangular entrance immersed in the lush vegatation of the holm oak forest. Also in the area of Seui there are grottos, some even now unexplored, home to endemic species of animals. In the town itself it’s possible to the suggestive and rather creepy Spanish prison (18th century) with rooms and cells still in their original state and there is also a small ethnographic museum in a Liberty house from 1905. 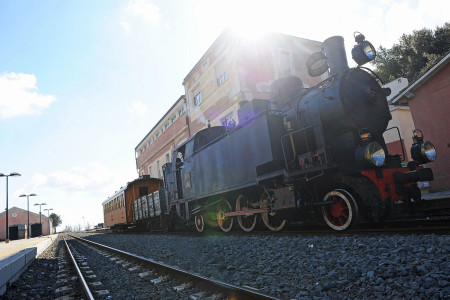 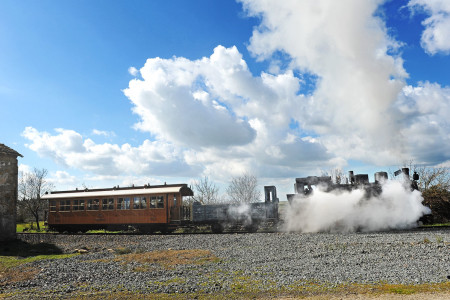 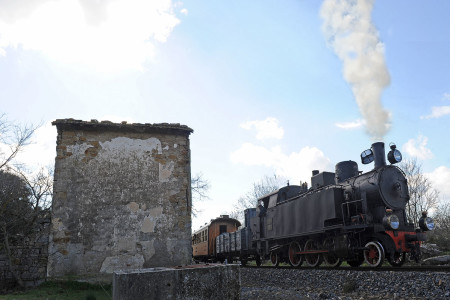 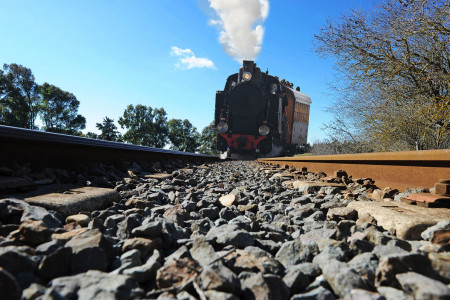 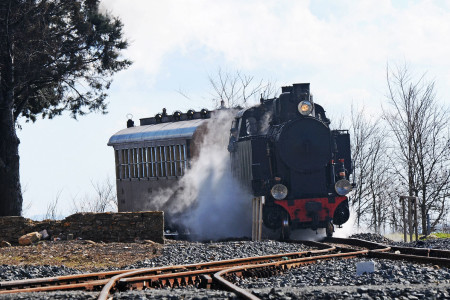 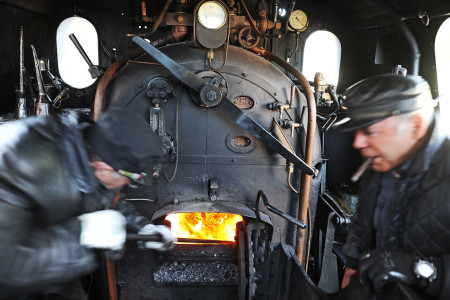